Language Loss, Language Survival
The ǂKhomani - Brody San Archive
The San of Botswana
The San of Namibia
The San of South Africa
The Militarisation of the San
San Voices Today
The San Code of Ethics

Introduction - The San of Today 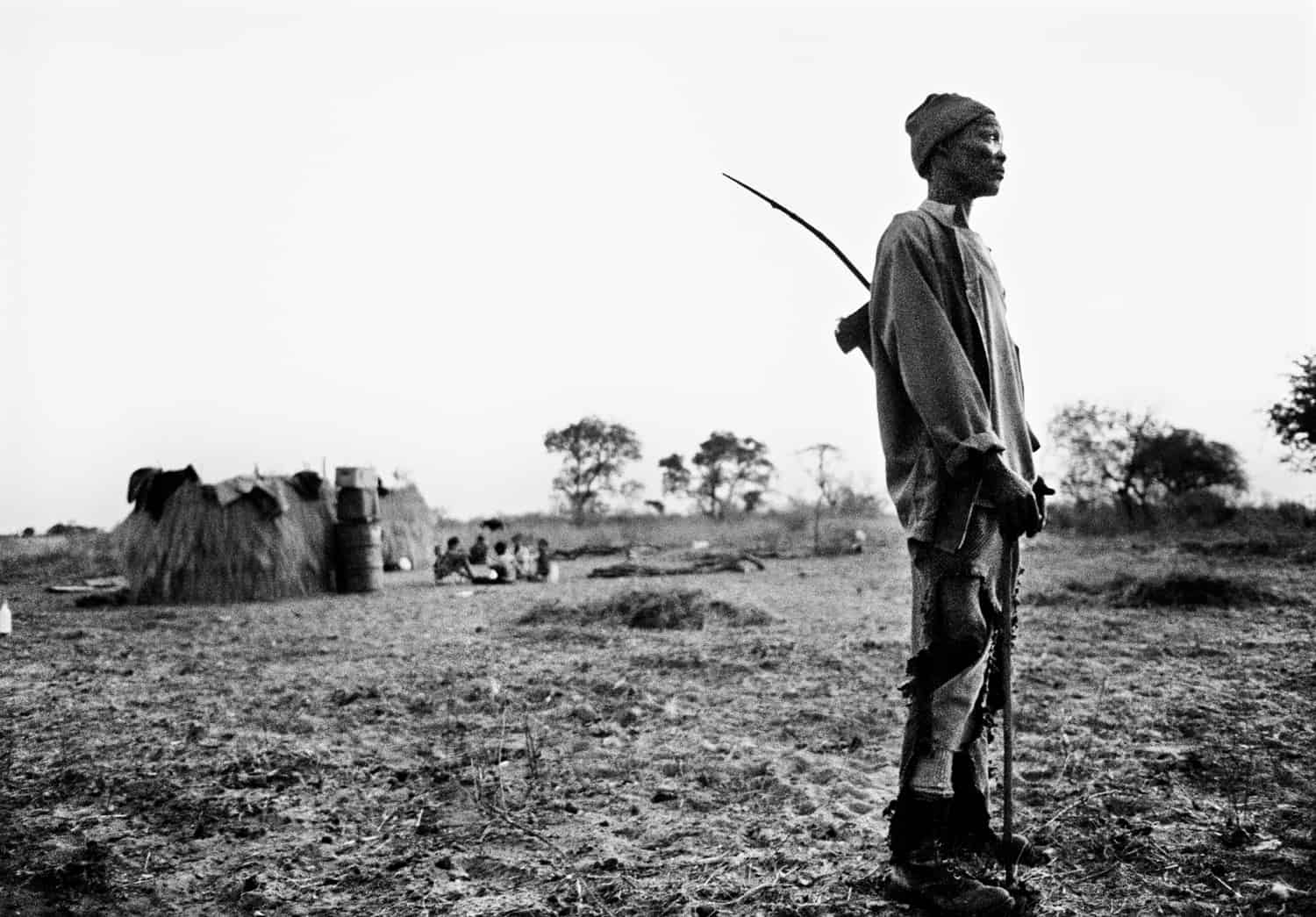 “A n!ore is a place you don’t leave…the trees are ours and the elephants are ours. Our things we make and wear come from it – ostrich beads, bows and arrows.”

“The N!ore Law gives the right of residence. Persons inherit the right to reside permanently in n!oresi from their mothers and fathers. Our forebears created the N!ore Law to prevent conflict. These statutes embody the Right of the Kxa|ho and N!ore Law because these principles have kept peace amongst us and served us well.” 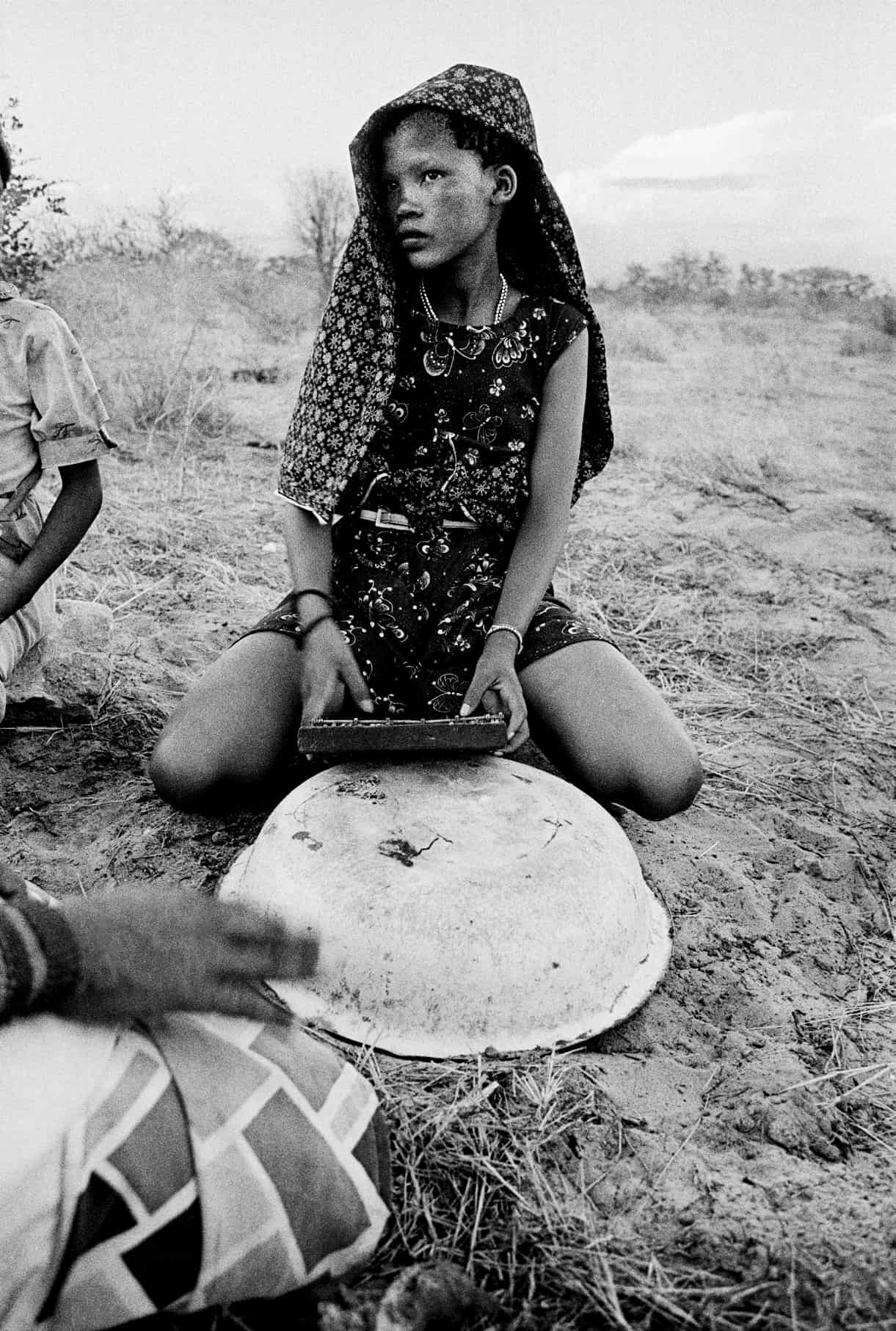 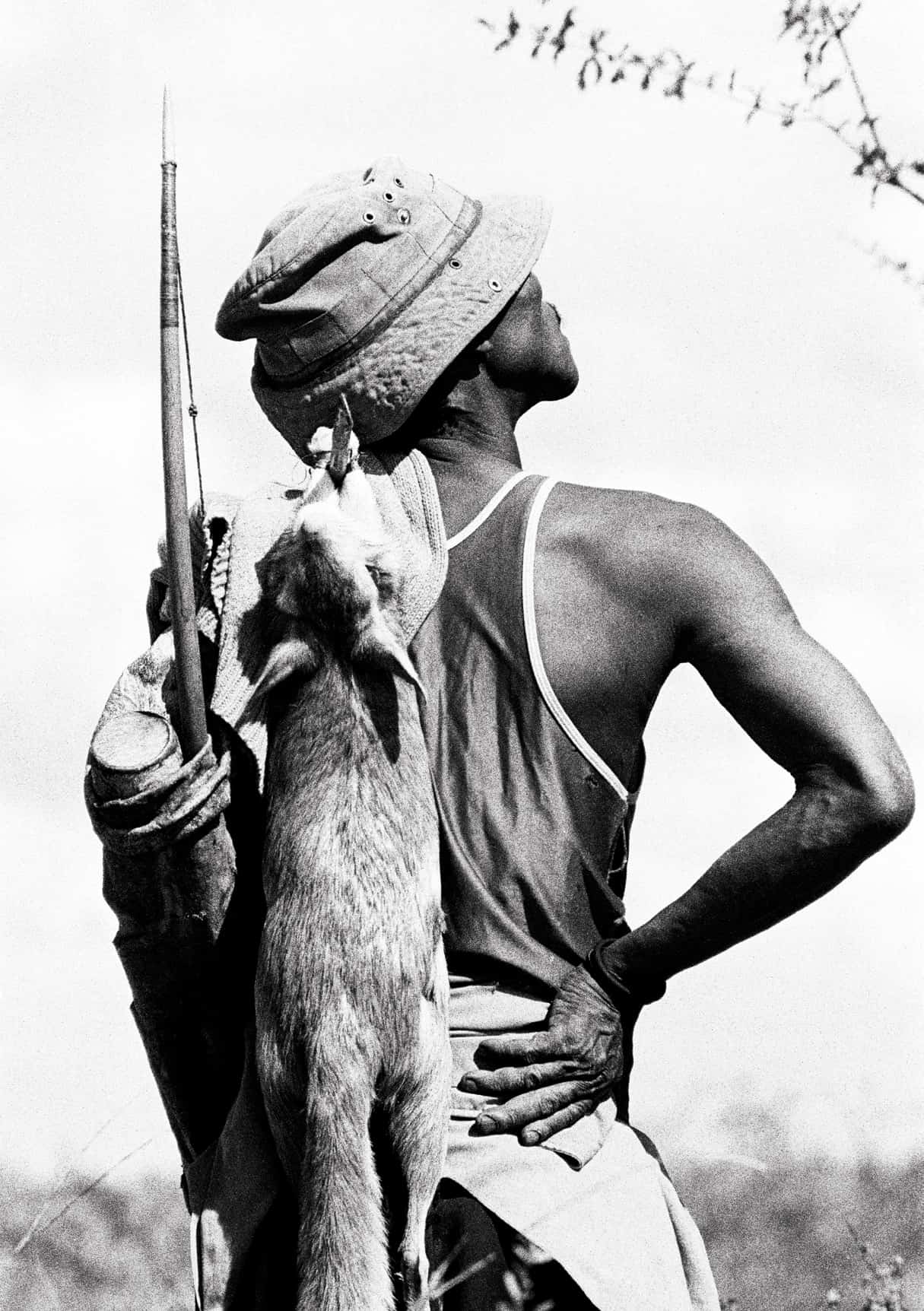 San concepts of land are encapsulated in the Ju|’hoansi expression n!ore, where you were born and what rights you have. Traditionally, on our n!ore, we had free access to natural resources. In the 20th and 21st centuries those of us who still had access to land struggled to hold onto it.

While there are approximately 130 000 San in southern Africa today, most of us have been dispossessed. Over the centuries, we have lost our land through encroachment by farmers, the making of game reserves and by government policies that rounded us into settlements.

Most San today are farmworkers and herders that work for other people. Only in a few places like Nyae Nyae can we practice the old ways of hunting and gathering, if we wish to, whilst also being part of a mixed economy which includes farming with domestic animals, cultivation, making crafts and ecotourism.

Some aspects of traditional life are quicker to disappear than others. Playing traditional instruments, like the dongu, seen above, is becoming increasingly uncommon.

Without access to land, not only do skills of gathering and hunting disappear, but eventually so too do some of our deepest held ideas about respect, sharing, care of natural resources and the spiritual connections between us, the San, and our ancestors, gods, and landscapes. 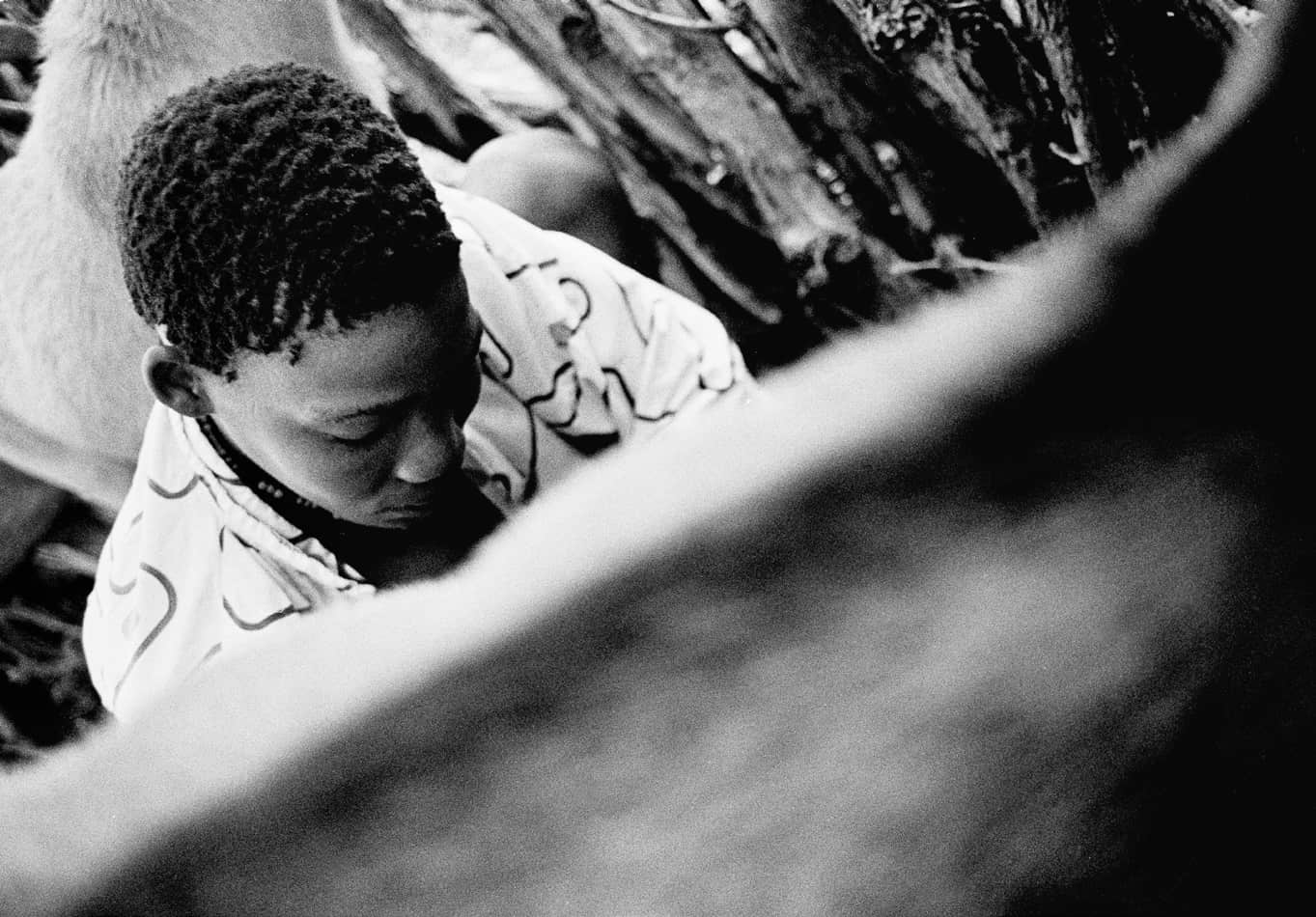 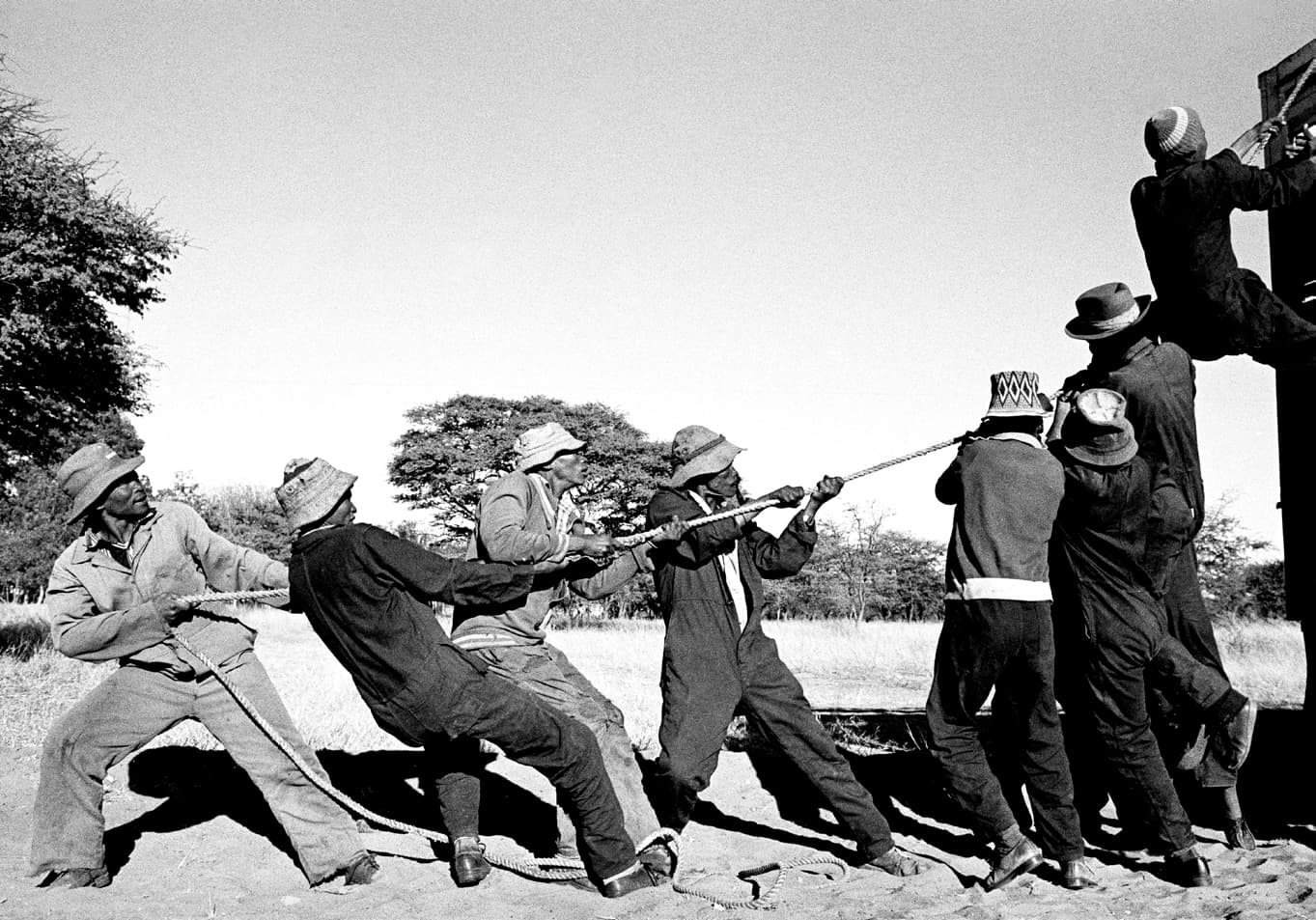 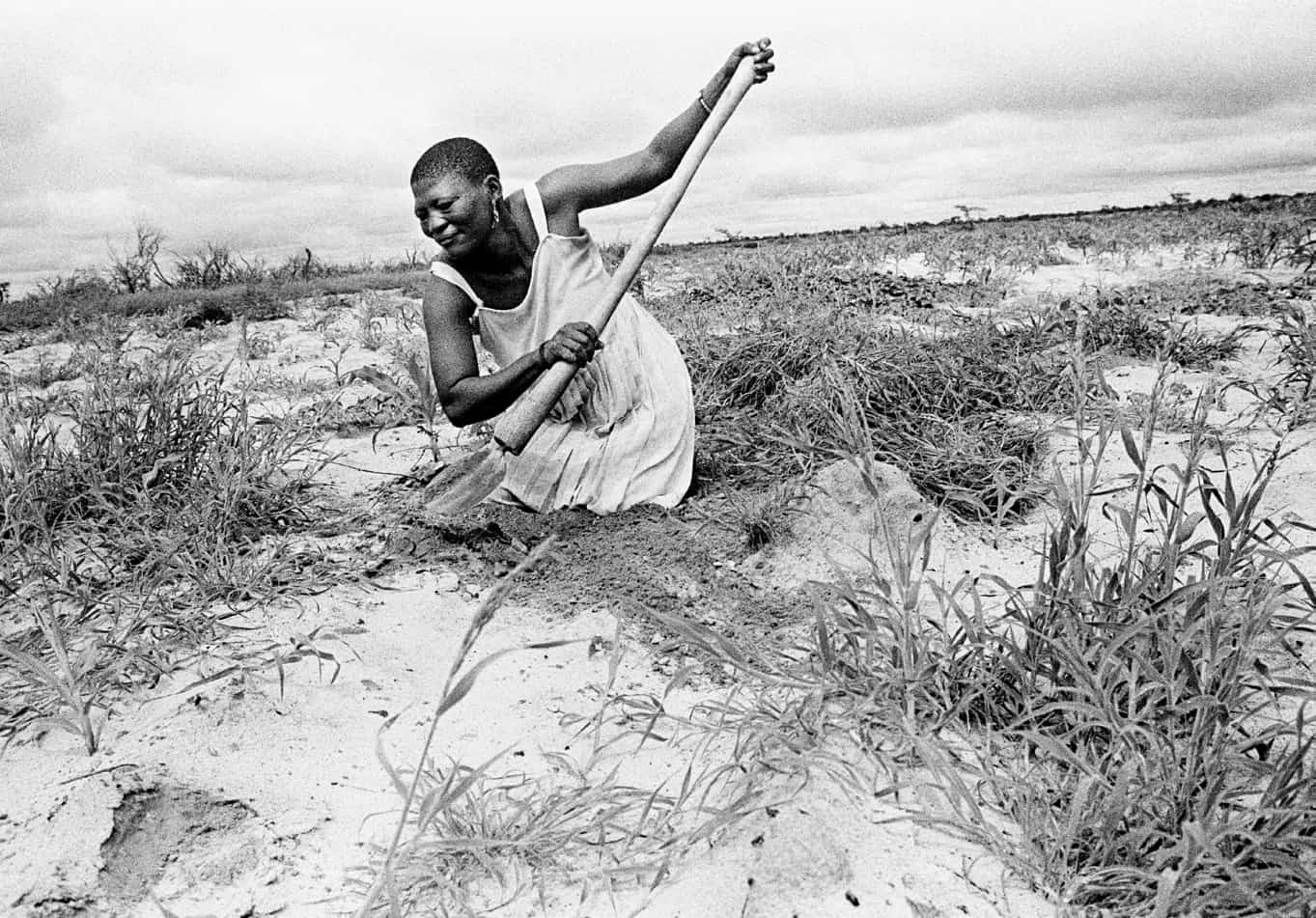