Where San both teach and learn 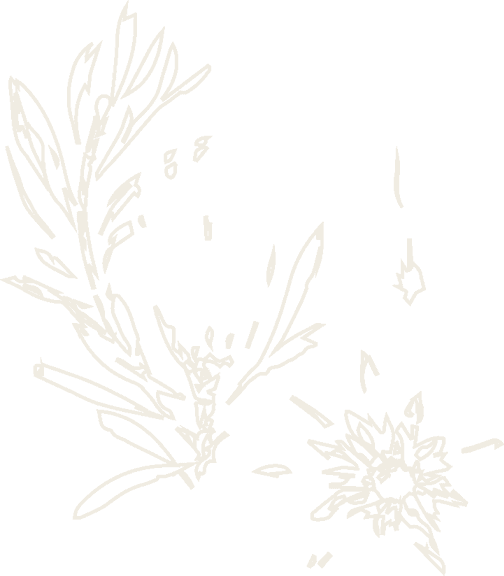 !Khwa ttu's story begins with Irene Staehelin. In 1998, the Working Group for Indigenous Minorities in Southern Africa (WIMSA) decided that the San needed assistance in unlocking potential tourism opportunities and showcasing San culture to the world. They turned to Swiss anthropologist Irene Staehelin, who agreed to help.

In 1999, guided by her own vision, and inspired by heritage centres in the USA and Canada, Irene bought an 850 hectare wheat farm, on the West Coast of South Africa for the !Khwa ttu project. Irene later set up the Ubuntu Foundation in Switzerland, to help guide and support the project.

!Khwa ttu opened to the public in 2006. In the following decade, inside the now restored farm buildings, it steadily developed its tourism offering and San development capabilities. Outside, the land was carefully rehabilitated and wildlife reintroduced.

In September 2016 Ubuntu committed a substantial portion of the funding needed to build !Khwa ttu’s San Heritage Centre. This paved the way to fulfilling the dreams of many, and launched the next exciting stage of !Khwa ttu’s development. 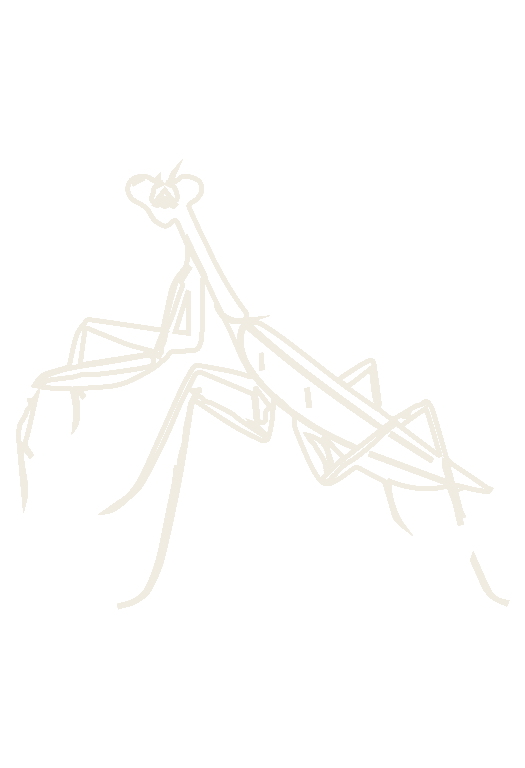 There are an estimated 130,000 San living across six countries in southern Africa. The San are one of the last hunter-gatherer societies left on earth. Their ancient way of life, their languages, and their culture are under grave threat from dis-enfranchisement, climate change impacts, and a widespread lack of understanding of their way of life.

The story of the San is one that many people across the world might not know, but it is one that everyone will recognise.

It is our story - the story of humankind.

At !Khwa ttu, the San tell this story, in their own words.

"When I was a boy we did not need leaders and we lived well. Now we need them because our land is being stolen and we must struggle to survive. (Leadership) doesn’t mean telling people what to do, it’s the other way around. They tell me what I need to do to help them."

!Khwa ttu is a San culture and education centre based on an 850 hectare Nature Reserve 70 kilometres north of Cape Town, South Africa. A non-profit company, directed jointly by the San and the Swiss-based Ubuntu Foundation, !Khwa ttu has been providing jobs, and practical residential training for young San from all over southern Africa, since 1999.

Situated in the Cape Floral Kingdom, itself a UNESCO World Heritage site, !Khwa ttu embraces and champions a range of environmental stewardship programmes.

What is !Khwa ttu? - Hear it from the San themselves: 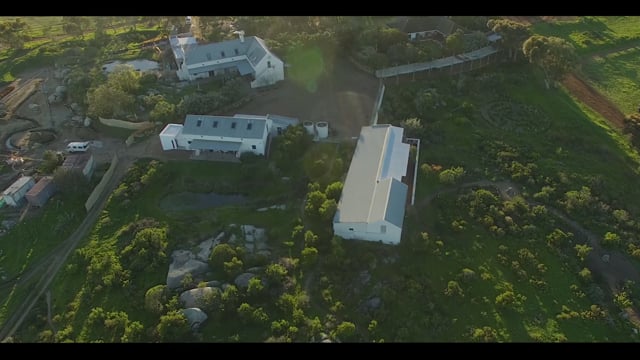 Tourism activities enable !Khwa ttu to generate around half of its operational costs, and to serve as a highly innovative workplace, delivering individually designed, on-the-job training for between 50 and 75 San a year.

Our newest development, the !Khwa ttu San Heritage Centre (or Museum), is a great deal more than a collection of artefacts and historical photos. It's a pioneering initiative that embraces the principle of community curation. Our exhibitions, San-led trails and guided experiences are designed to engage body and senses, as much as the mind. They demonstrate the skills and knowledge of San from across southern Africa, while also telling the archaeological story of the origins of the modern mind on the southern African coastline. 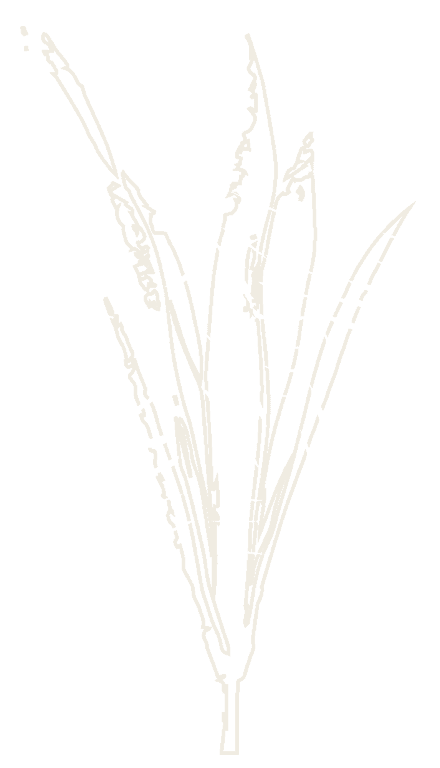 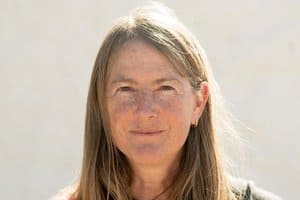 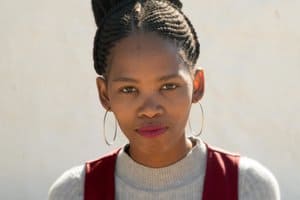 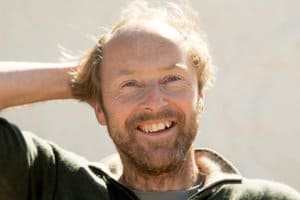 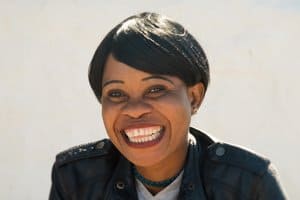 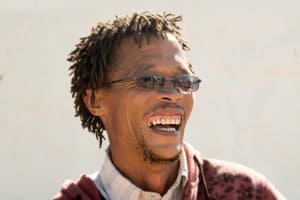 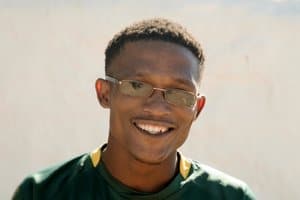 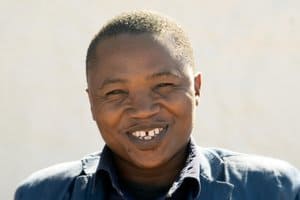 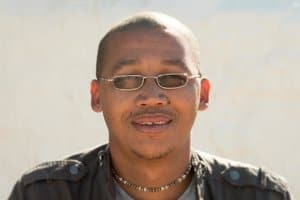 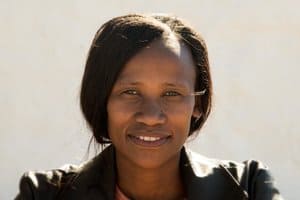 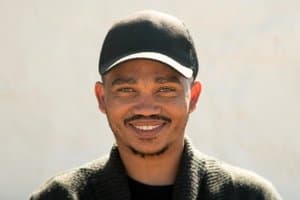 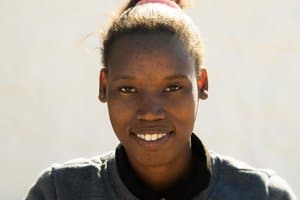 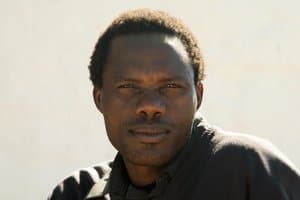